Spain is now operating a tiered immigration policy that encourages  “High Value Migrants” coming to Spain from outside the European Union under one of a number of different categories.  The most popular method is by purchasing property for a minimum value of 500,000€ as it guarantees obtaining the Spanish Residency Visa  from property investment in Spain.

The new Spanish “Golden Visa” scheme has recently been passed into law and enables non-EU citizens to qualify as residents in Spain by purchasing real estate to the value of at least €500,000. The law has been approved by Parliament, signed by the King, and published in the official gazette, called the Boletin Official del Estado (BOE), which means it is now in force. Please see the attachment below of the official BOE. 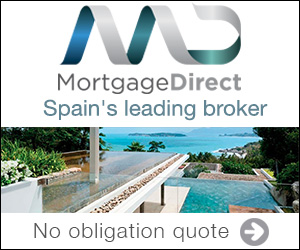